Fiji’s national airline was established and started operations in 1951. It was founded by Australian aviator Harold Gatty, a world-famous navigator, who was given a ticker-tape parade in New York City in 1931 for his round-the-world flight with Wiley Post. The company started as Katafanga Estates because it operated to Gatty’s island in Fiji with the same name. It later operated as Fiji Airways until 1971, and was originally headquartered on the grounds of Nausori Airport in Suva.
Bookmyseat offers cheapest flights on all Fiji Airways network.

Listings are for reference only.

Bookmyseat offers the best deals on cheap tickets with Fiji Airways from Canada, the USA, and worldwid 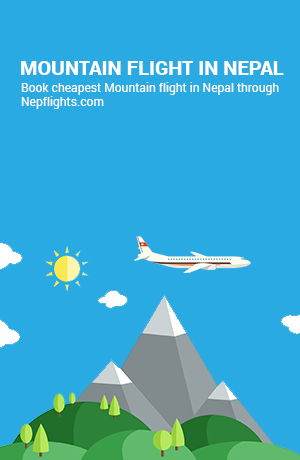